Get a quick quote for IT Support.

Provide details of your requirements below and a member of our Professional IT Consultancy team will contact you shortly with pricing.

Request a Call Back form.

Let us know when you’d like a callback and we’ll schedule a time to call you.

Tell us about your IT requirements today.

Provide us with more information about your IT requirements in the online contact form below and we’ll be in touch very soon!

Wanna be in the know?

If you do then let us send you our ohso amazing monthly newsletter that contains the latest Business Technology news, product reviews and a little bit about our products, services and life at OhSo Technical. We’ll also send you the occasional marketing email that may interest you, but we promise not to spam you, we’ll never give out your information to others and you can opt-out at anytime.

Get a quote for IT Support.

Provide details of your requirements below and a member of our Professional IT Consultancy team will contact you with pricing.

Complete the form below to request a FREE no-obligation consultation session with a professional IT Consultant.

We don’t disclose our client’s details online because it encourages our competitors to make annoying sales calls! We’ll be happy to provide you with client references when the time is right.

This project was completed for a London-based Media Agency with over 35 years experience of supplying strategy, planning and implementation of highly successful media campaigns across the world. 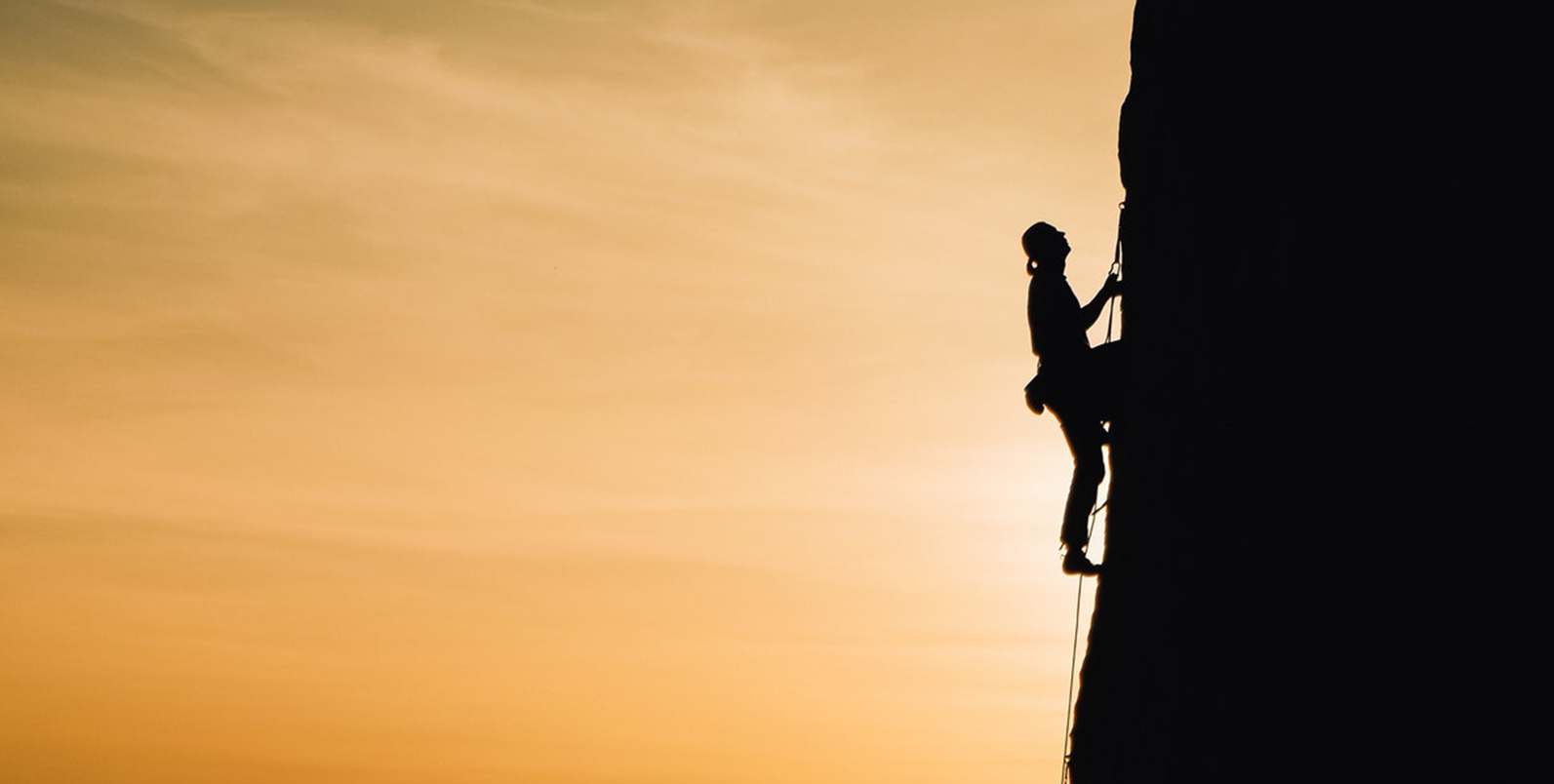 As with many other organisations, the business owners and their employees had only ever worked from an office in the city before the pandemic started. Everyone enjoyed working together in the same office space and because of this, no remote working solution was ever introduced.

Then, the pandemic and changed the way that we work forever.

The company worked within an industry sector that continued to run throughout the pandemic and because of this, it was essential for them to evolve quickly into an organisation that could continue their normal day-to-day business operations after transitioning to remote working, then reverting to a hybrid workplace model once things stated to “return to normal”.

Communication was a concern.

In addition, the staff needed a unified communications solution that would allow them to make internal and external calls, setup video conference meetings and send one-to-one and group messages internally.

Although many of the staff had laptops at home, most of them were not suitable for use in a business environment and because of this, they needed new machines. Many of the team were also used to using desktop handsets in the office to make calls and requested similar handsets to use at home.

Internet connectivity was also a problem.

Some of the team had slow internet connectivity at home, in addition to poor wireless internet coverage that wasn’t suitable for multiple users working from home. 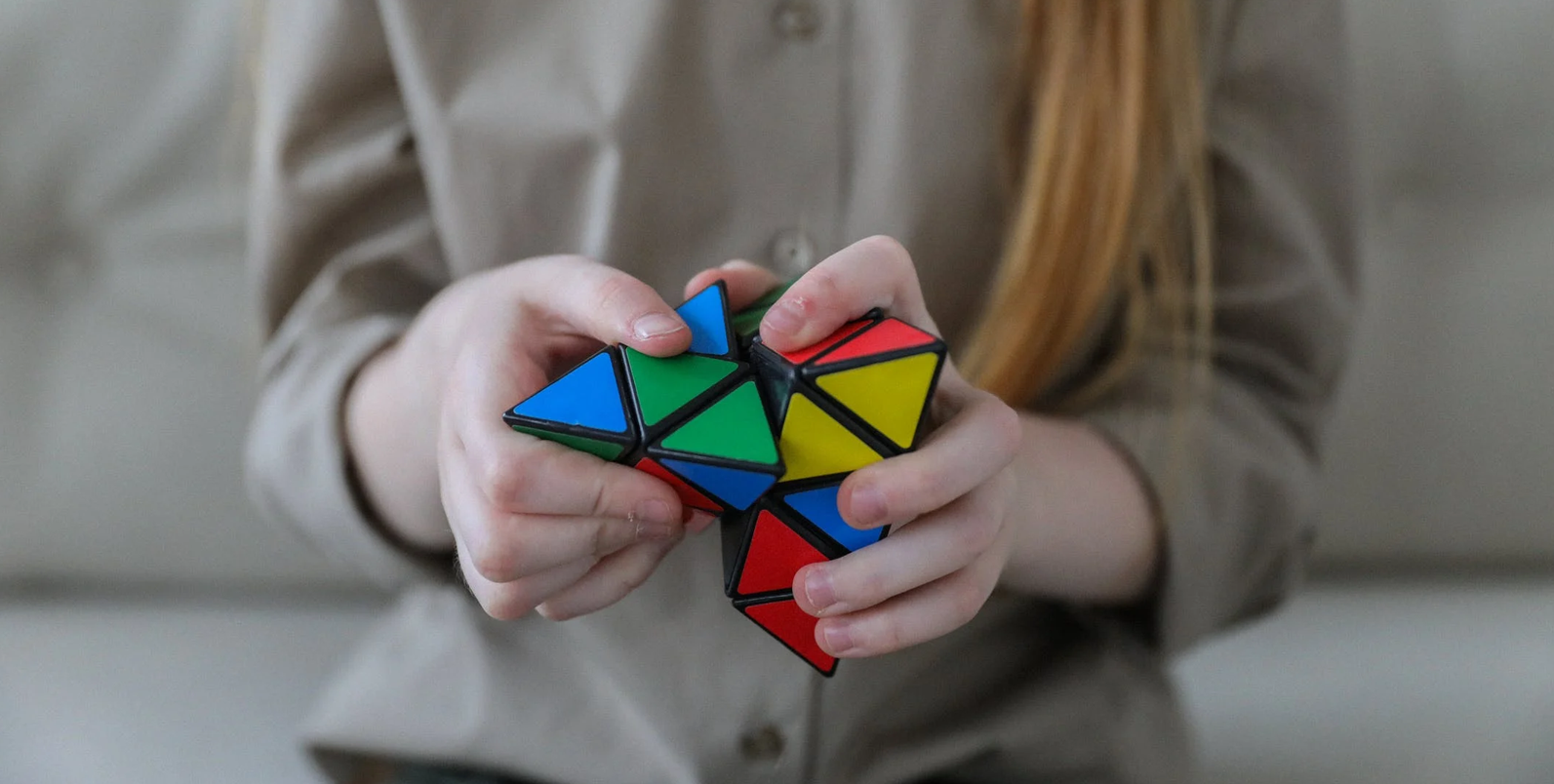 One of our project managers arranged an initial discovery meeting with the agency to discuss their challenges and requirements for working from home in detail, in addition to other essential information about the staff and their homeworking environments. This discovery meeting was also a fantastic opportunity for us to prove how effective Microsoft 365 and Teams can be for video conferencing and collaborating on documents remotely, such as the project scope for example.

Once this and further meetings were completed, we supplied a final project scope of works to the business owners that detailed a full breakdown of costs including hardware, cloud services and engineering charges, in addition to a detailed timeline of works that included the estimated completion date of each project phase.

Once the project was signed off, we rolled up our virtual sleeves and continued to the implementation stage!

Our priority was to migrate the Company email accounts and mailboxes from their on-premises Exchange server to Microsoft Exchange Online and Azure Active Directory (which are included in their Microsoft 365 subscription). Once we signed the client up to a Microsoft 365 Business plan, we then continued to create the user accounts and then migrate all Company mailboxes into a test environment to ensure that all data, calendars and emails were transitioned over successfully and could be tested thoroughly.

We then asked the staff to access their accounts via Outlook webmail to ensure everything was in place before going live. Once everyone was happy, the next task was to configure each employee’s local Outlook settings on their new Computers so they could start accessing their emails from home immediately.

Once the email migration was completed, we continued to migrate any data from the Companies on-premises Windows Server to SharePoint Online (which again is included in Microsoft 365 subscription). This will allow the staff to store and access their work from a user-friendly SharePoint site that is accessed from a web browser including documents, files and images.

In addition, the team can also collaborate on many documents and files within SharePoint and see changes other users are making in real-time because SharePoint continuously synchronises any updates in the background.

Following a series of consultation meetings with the staff to discuss their requirements (and agreed a budget with the business owners!) we arranged for the supply and delivery of their chosen Dell laptops and Computers to their homes. Dell has been our hardware supplier of choice for many years because they have an excellent reputation for reliability and value for money, in addition to excellent after sales service and warranty support, on the rare occasion when it is needed.

Once the computers arrived, we configured and updated each machine by connecting to them remotely. We also installed and configured Microsoft 365 Business apps, including Teams for communication and Outlook for emails, in addition to any 3rd party apps being used, such as Adobe Creative Suite for example.

We also set up any existing peripherals that the staff were using at home, including printers and scanners.

Where requested, we also supplied and configured the latest Yealink desktop handsets and headsets that are compatible with Microsoft Teams. We helped the staff to install the Microsoft Teams app on their smartphones so they can make and receive calls using their internal extension on the move (they can also use this for video calls and messaging)!

Porting numbers and setting up phones.

Once we signed up to a call plan on our client’s behalf, our first job was to port their existing phone numbers to Microsoft Teams and recreate the internal extensions. Once this process was completed and the numbers were activated, we then configured everyone’s desktop and desk phones so they could start using the internal phone system from home in the same way they use their phones in the office.

Set up Messaging and video conferencing.

We had already set up and configured Microsoft 365 when the new company computers arrived, so all that was left to do was set up the required internal department and management chat groups in messenger. We then introduced the staff to Teams by conducting one-to-one training sessions, ensuring that everyone fully understood how to use all of the features of phone, messaging and video conferencing.

During our discovery meeting, one of the first things we discussed with the business owner was the importance of everyone having a fast and reliable internet connection at home. Thankfully, most of the staff had good internet connectivity and those that didn’t received help from our projects team to source an alternative Internet Services Provider.

Many staff were sharing their wireless connectivity with other family members that were making the transition to remote working and because of this, they were experiencing speed and connectivity issues. This is to be expected when so much demand is placed on a WAP that is manufactured for light usage.

Our solution to this problem was to replace the existing access points with a Ubiquiti “Unifi” AC Pro Access Point. This is a cost-effective Enterprise-class WAP that is up to five times faster than a conventional 802.11N access points you’d typically find in the home, with much broader wireless coverage. These access points were all configured remotely by our helpdesk team – and immediately solved any connectivity issues the users were experiencing.

Contrary to widespread belief, Microsoft 365 does not incorporate a data backup service and because of this, we set up a cloud-based backup solution for the agency that is specifically designed to backup Microsoft 365 data, including Exchange Online and other data kept within SharePoint Online, OneDrive and Teams.

We also provided the client with our separate Cloud data backup service that is used to archive all other business critical data. This data is replicated at a second data centre to greatly mitigate the possibility of any data loss.

8. Update the existing office IT systems for hybrid working.

Although the team were setup to work effectively from home, at some point they would return to the office in a part-time capacity. Once the client had downsized to a smaller office location, we fully managed the IT office move and then setup all the office PCs to access the company accounts, data and emails via Microsoft 365 and Azure Active Directory.

We then replaced the redundant desktop phones with the same Microsoft Teams compatible handsets that the staff were already using from home.

Lastly, we decommissioned the clients on-premises servers and arranged for them to be collected by an IT recycling company. A certificate of destruction was supplied after the hard drives were securely destroyed. 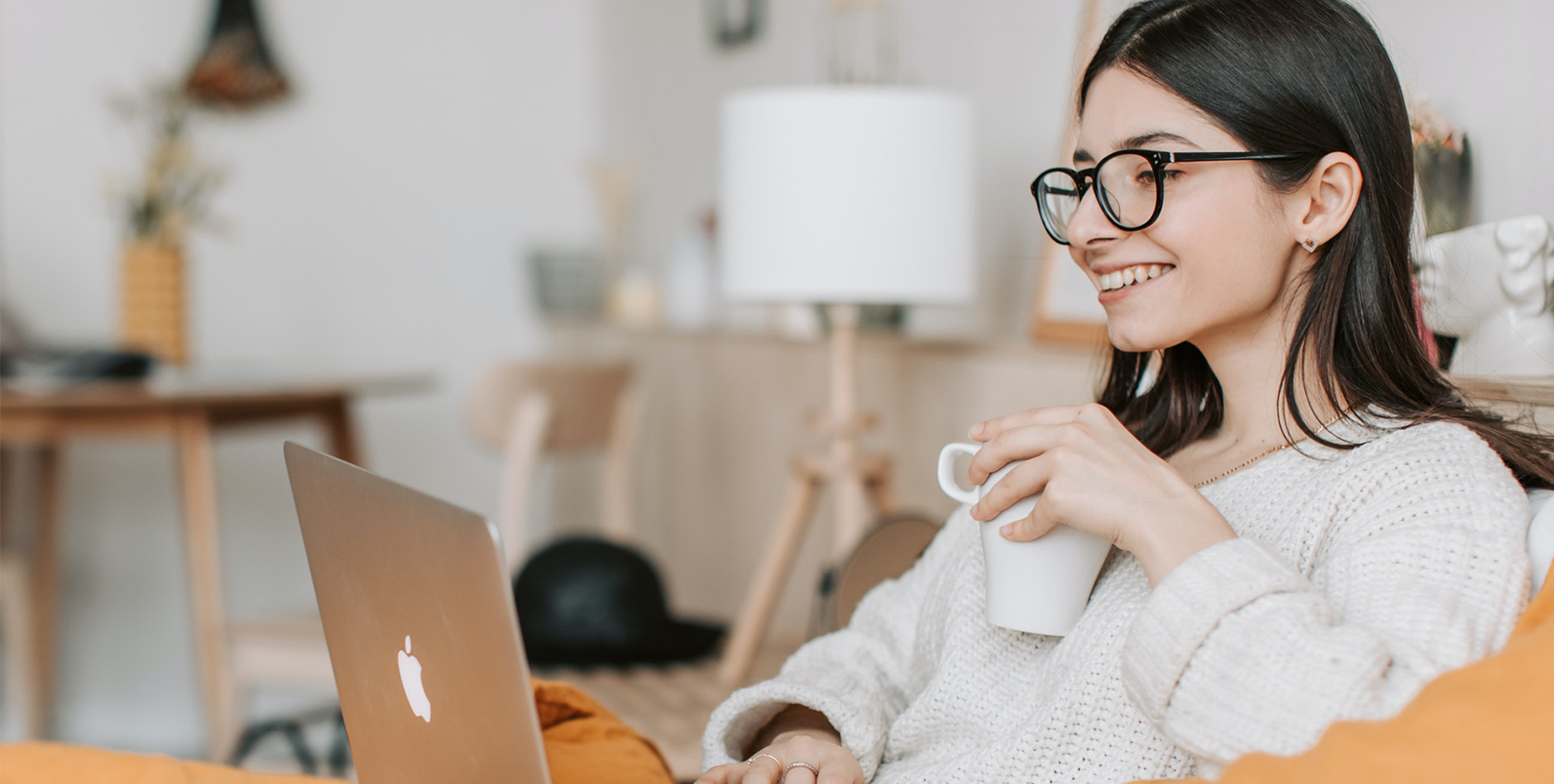 The transition to a hybrid workplace environment took less than two weeks to complete. In fact, the only delay we experienced was waiting for the new laptops to arrive because they were incredibly scarce due to the initial demand caused by the pandemic.

After everything was put into place and the team had adjusted to a new way of working, the business owners contacted us to say how happy they were and how they wished they’d switched to hybrid working years ago! Working through the pandemic was challenging for our team, but receiving feedback like this made it all worthwhile 🙂

Thinking of making the transition to hybrid working?

If the answer is YES, then we can help!

Over the past four years, Ohso Technical has helped many of our clients to make the successful transition from a traditional office space to a hybrid workplace environment. We can supply all of the systems, solutions and knowledge needed to ensure a seamless transition that will allow your staff to work collectively and effectively, no matter where your staff are working.

Call 020 3963 5533 for a no-obligation chat with a friendly and helpful member of our award-winning team today!

I am greatly appreciative of the fact that if my IT issue needs further technical assistance a member of the OhSo Technical team will arrive at my office within the hour of my issue being reported. Amazing support and very friendly at all times.

Tell us more about your IT support requirements…

If you are looking for professional IT support then complete the following form below. An account manager will then contact you to discuss your requirements in further detail.