Get a quick quote for IT Support.

Provide details of your requirements below and a member of our Professional IT Consultancy team will contact you shortly with pricing.

Request a Call Back form.

Let us know when you’d like a callback and we’ll schedule a time to call you.

Tell us about your IT requirements today.

Provide us with more information about your IT requirements in the online contact form below and we’ll be in touch very soon!

Wanna be in the know?

If you do then let us send you our ohso amazing monthly newsletter that contains the latest Business Technology news, product reviews and a little bit about our products, services and life at OhSo Technical. We’ll also send you the occasional marketing email that may interest you, but we promise not to spam you, we’ll never give out your information to others and you can opt-out at anytime.

Get a quote for IT Support.

Provide details of your requirements below and a member of our Professional IT Consultancy team will contact you with pricing.

Complete the form below to request a FREE no-obligation consultation session with a professional IT Consultant.

We don’t disclose our clients details online because it encourages our competitors to make annoying sales calls! We’ll be happy to provide you with client references when the time is right.

Our client is a UK-based manufacturer and distributer of adult and children’s apparel. Established for over two decades, they continue to supply a large number of retail Organisations across the United Kingdom and the Republic of Ireland. 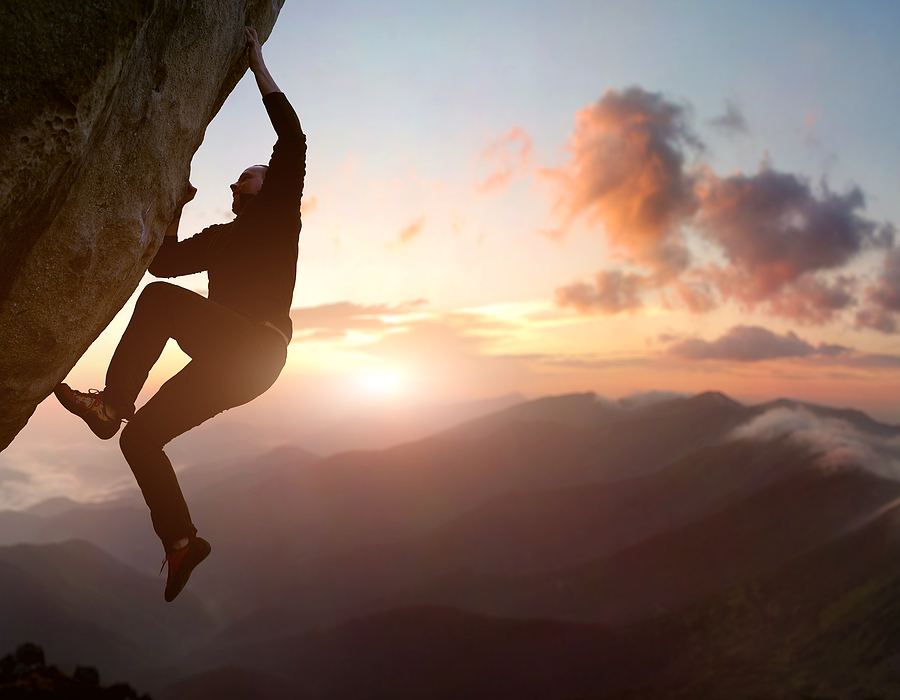 Having taken over from the previous IT service provider, our number one priority was to conduct a comprehensive audit of our clients existing IT systems to determine why they were experiencing so many IT issues. As predicted, the audit uncovered many problems that required immediate attention. It soon became very apparent that our client’s IT infrastructure was heavily outdated and in urgent need of investment in order to eradicate their IT problems in the short term, and then improve their efficiency and productivity for the long-term.

The staff were experiencing reliability problems with their office-based computers on a daily basis, in addition to issues with local network connectivity and data loss.  Their PCs had served them well but many of their computers were nearly 10 years old and starting to crash regularly because of hardware failure.  In addition, the specification of these machines was struggling to run the latest software, especially more resource intensive applications.

The staff were using a bespoke 3rd party inventory application that was hosted on their antiquated on-premise Windows Server. This software is critical to the day to day running of their business. However, the server would often crash without warning, which meant the staff couldn’t access their work, or they would randomly lose all of their work halfway through a task.

The client was using an on-premise Exchange server for their emails. Again, this server has served them well over the years but their version of Microsoft Exchange was end-of-life and no longer receiving updates and patches. As with the desktop PCs, the server hardware was also in desperate need of an upgrade.

The need to work from home.

The client was very keen to introduce a remote working policy, which would allow their employees to work from home seamlessly, without any technical boundaries that could potentially affect their productivity.  This simply wouldn’t be possible with their existing IT systems.

Our client acknowledged they had achieved exceptional value for money from their existing IT systems. However, they were keen to circumvent the capital expenditure that’s needed to upgrade on-premise hardware by moving to a subscription-based IT model.

Collectively, all of the above issues were greatly affecting our client’s day-to-day productivity. It was clearly necessary for them to invest in the correct technology that would not only resolve their IT issues but also allow them to work more efficiently and cost-effectively at the office and from home. 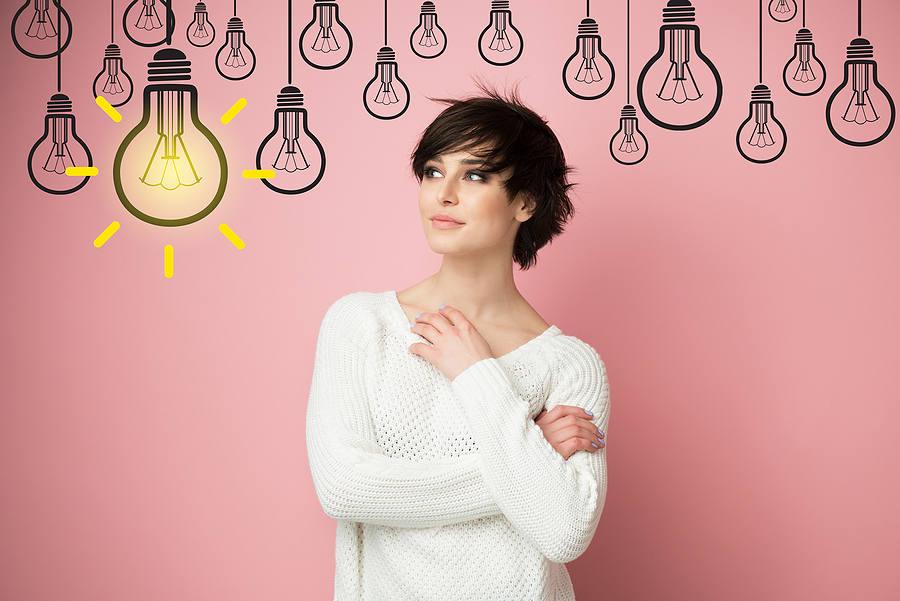 Make the transition to Microsoft 365 and Azure.

Following a post-audit meeting with our Technical consultant and our client’s management team, everyone was in agreement that the existing IT systems were antiquated and needed upgrading ASAP. Taking both the commercial and financial challenges and requirements into account, the most obvious solution was to replace all of the office PCs with current generation hardware and then make the transition from on-premise Windows servers to cloud-based subscription services, namely Microsoft 365 and Azure.

Because our client was very keen to allow their staff to work from home, we also proposed making the switch from using local Windows PC desktops to Windows 10 Virtual Desktops.  Through the power of Microsoft Azure, Microsoft 365 users can use a secure remote Windows 10 Virtual desktop that can be accessed from anywhere, with no additional licensing costs.

What are the advantages of switching to a Windows 10 Virtual Desktop environment?

With Microsoft 365, our client has full access to Microsoft’s Suite of applications and Azure Active Directory (AD), in addition to Microsoft Exchange Online, which will replace their existing on-premise Exchange server. From a financial perspective, Microsoft 365 is a subscription-based service which means no initial capital outlay is required. In addition, the client will always have access to the latest version of Office applications and Exchange without any additional upgrade costs.

Where does Azure come into the equation?

Microsoft Azure is a highly flexible and resilient Cloud-based platform that incorporates a suite of over 100 different services and solutions that are hosted in Microsoft’s highly secure Cloud infrastructure.  Microsoft Azure is a subscription-based platform that can be scaled to the client’s budget and requirements on the fly.  And through the power of Azure, we can host and maintain 3rd party software applications and SQL databases in a secure and resilient enterprise grade platform that comes with an SLA-based uptime of 99.95%. 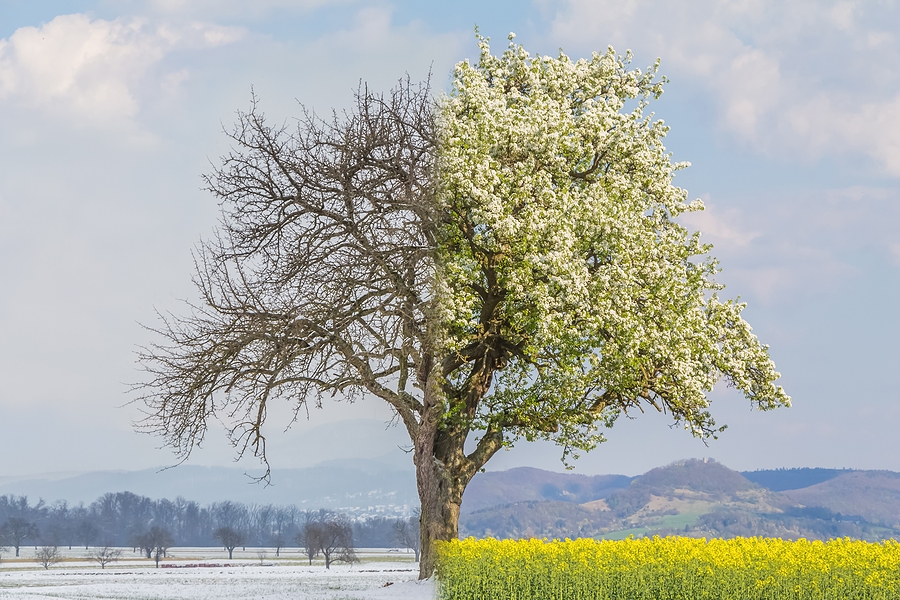 Before the project commenced, we presented an itemised quotation to the client, in addition to a detailed scope of works which incorporated a timeline for the project implementation and completion.

All of the below activities were successfully completed in a test environment before the actual migration project commenced.

As the client was making the transition to a Cloud-only infrastructure, our first task was to migrate the existing user details from their on-premise Windows Active Directory to Azure AD, ensuring that all users are in the correct groups with the correct permission levels, in addition to ensuring that group policies, password policies and authentication methods have also been correctly applied and tested.

Our next task was to migrate all of our client’s email accounts from their existing on-premise Exchange Server to Exchange Online. This included all individual users mailboxes, sub folders, contacts, calendars, and task lists. All of the staff now access their Company emails though Outlook via their Virtual Desktops, Outlook Webmail Access, and the Outlook Smartphone app.

Migration of all company data to Microsoft SharePoint Online.

On our recommendation, our client chose a Microsoft 365 subscription that includes SharePoint Online – an online collaboration platform that is used to organise, store and access business data from a user-friendly web-based interface.

Our highly experienced SharePoint consultant pre-configured the SharePoint application to the clients requirements, creating specific SharePoint sites for each department in the Company. Once this was completed, we then migrated all of the client data from the on-premise Windows server to SharePoint, configuring user access permissions by department.

Next we migrated the client’s bespoke 3rd party inventory software and databases from their on-premise server to Azure. Our Project Manager worked closely with the software developer, communicating with them before and throughout the project to ensure a seamless migration to the Azure platform.

Once the email and data migrations were completed, we then setup and configured a Windows 10 Virtual Desktop for every employee in the Company. We installed and configured Outlook to each desktop, plus any other Microsoft 365 applications that were required for each user in the process (such as Word, Excel and Microsoft Teams for example).

We also installed any other 3rd party applications that were being used by each employee (including Internet browsers and bookmarks taken from the old user profiles). We then added a shortcut to the clients’ critical 3rd party inventory software, which is also accessed through the Virtual Desktop.

Our final task was to decommission all of our clients existing PCs and replace them with Lenovo Thin Client computers. Thin Clients are basic computers with no moving parts or operating system, making them a perfect choice for Organisations that use Virtual Desktops.

The transition to Thin Clients was seamless because all of Company data was already migrated to SharePoint and their 3rd party applications were hosted on Azure.

We chose a Thin Client network because our client was keen to introduce a hot desk system in the office on a budget. Thanks to the implementation of Windows 10 Virtual Desktops, the staff are no longer tethered to a specific desk and can now work from any desk in the office.

Once the migration to Microsoft 365 and Azure was completed and the Thin Clients were installed, we arranged for a local WEEE compliant IT Recycling Company to dispose of the old IT equipment for recycling and data destruction. The client was presented with an asset list of the equipment that was collected and an asset list of the hard disks that were safely destroyed. 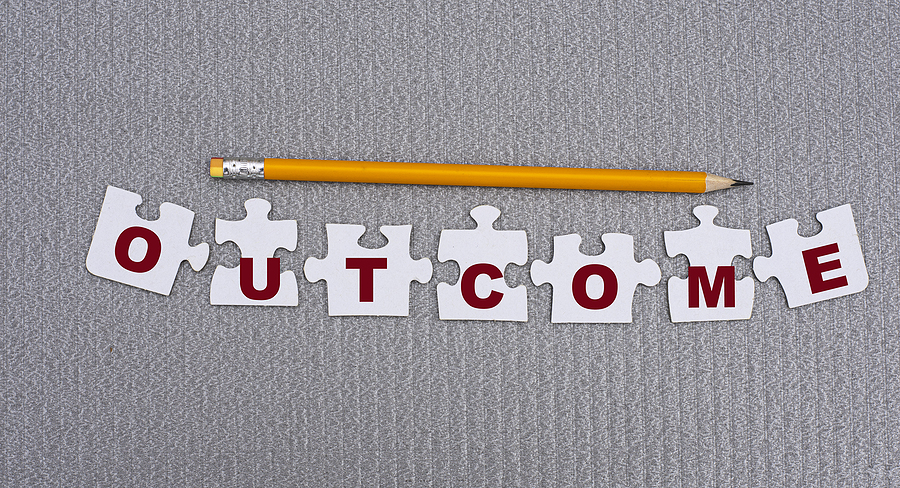 Thanks to the amazing Project Management and engineering teams at Ohso Technical, the client now has a modern and resilient future-proof IT Infrastructure that is highly efficient and reliable.

The entire project was completed on-time and within budget within six weeks from the initial consultation session to infrastructure design and implementation. The project itself was completed over four days, with the majority of work taking place over a weekend in order to ensure minimal disruption and downtime.

We are a team of highly experienced Microsoft 365 and Azure experts.

From strategic guidance and expert advice to project management and implementation, we have the knowledge and skills to ensure a seamless transition to the Cloud.

Why partner with us?

Call us today to discuss your requirements in further detail with an IT professional, or provide us with more information by completing one of our many online contact forms

I am greatly appreciative of the fact that if my IT issue needs further technical assistance a member of the OhSo Technical team will arrive at my office within the hour of my issue being reported. Amazing support and very friendly at all times.

Tell us more about your IT support requirements…

If you are looking for professional IT support then complete the following form below. An account manager will then contact you to discuss your requirements in further detail.